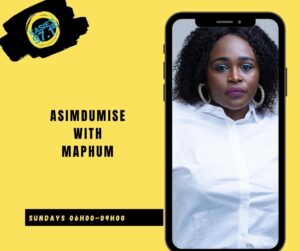 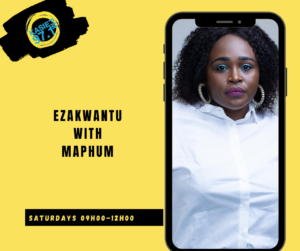 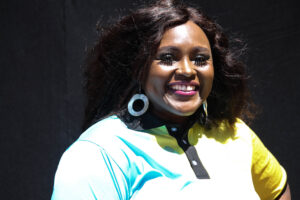 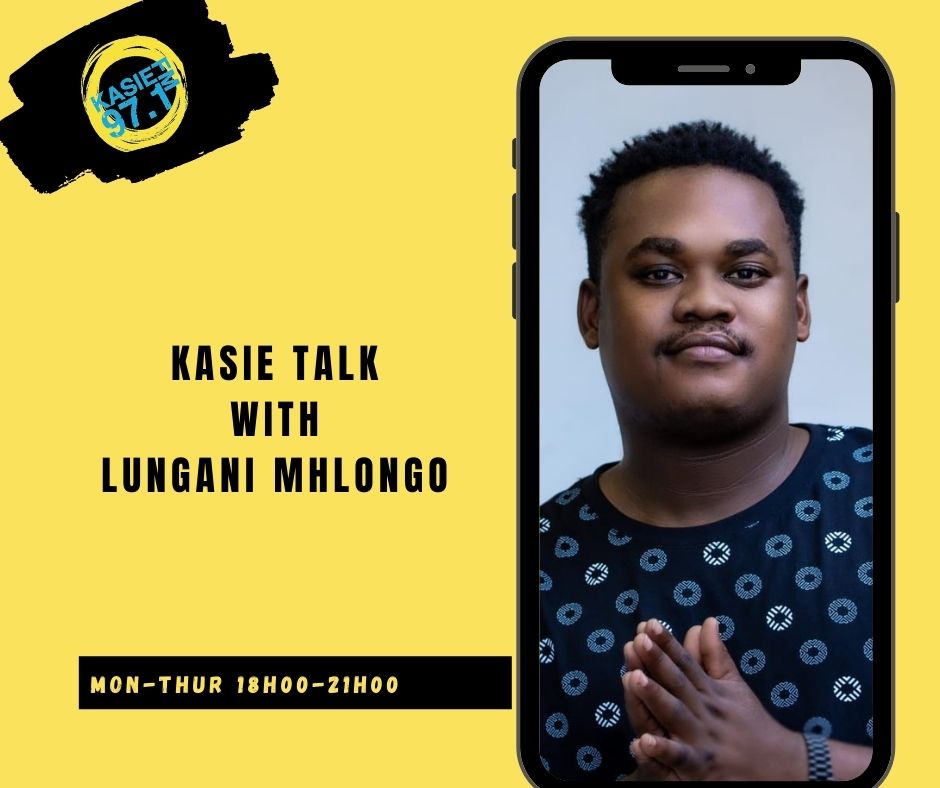 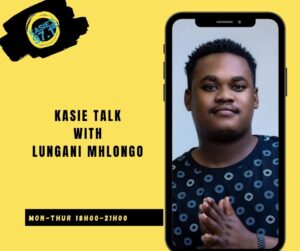 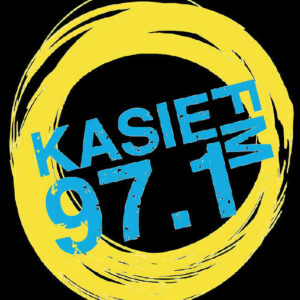 Bongiwe has a deep passion for art and literature which is partly why she pursued a journalism qualification, having written for a few reputable news outlets and publishing two books of her own. She went on to be extensively involved in the work of ministry and inspirational speaking, having travelled around S.A and across the […] 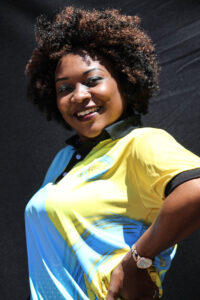 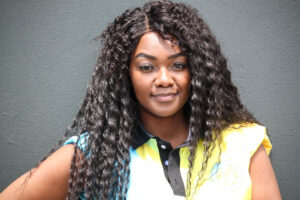 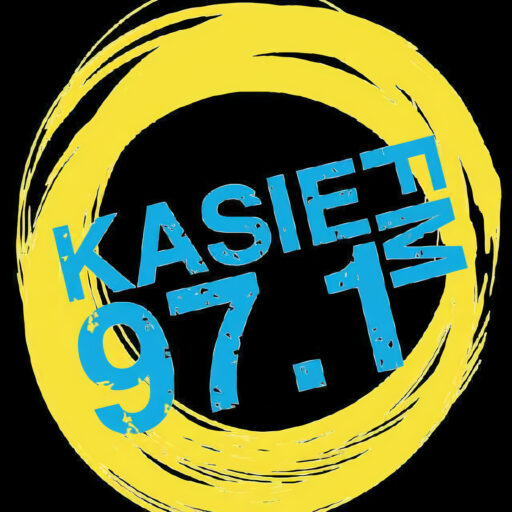